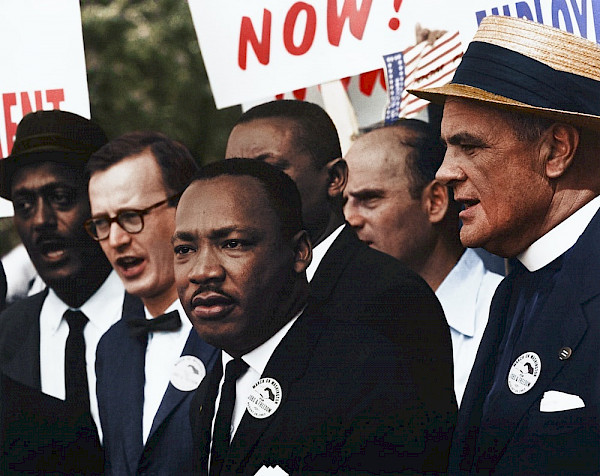 But it is important on this day to remember what a life of service to others means. That loving one another is even more important in times of strife, discord and division. That words alone will not solve problems or save lives, but it is in your actions, big and small that you legacy and impact will be decided.

Today, go forward and make an impact on the lives of others and honor Dr. Martin Luther King, Jr through your actions and by deciding to love your fellow man regardless of whether you look the same, believe the same things, have the same goals and aspirations or see the world in the same way.