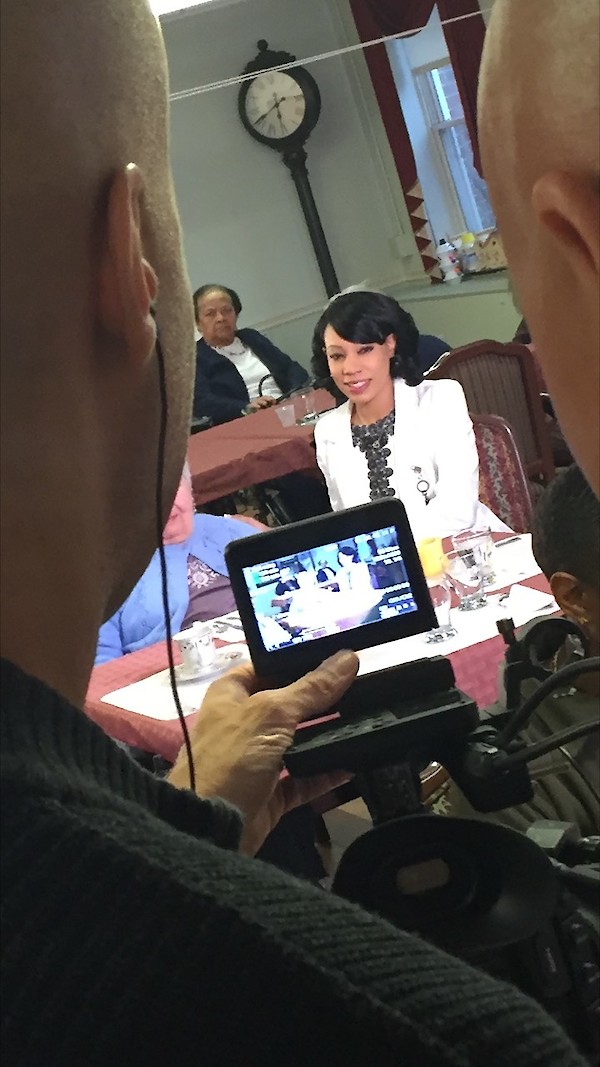 FARMINGTON (January 24, 2018) – On January 23, 2018, NBC Connecticut Producer Kurt Davis cut and his team shot a commercial for iCare and Touchpoints Rehab to air in the 2018 Winter Olympics in PyeongChang.

The commercial featured the staff and residents of Touchpoints at Farmington, shot in the dining room, rehab gym, lobby, spa and resident rooms. Narration and framing came from Touchpoints at Bloomfield’s talented Director of Nursing, Shanta Griffiths.

Keep an eye out for the commercial to roll when the Olympics kick off on February 9th on NBC.