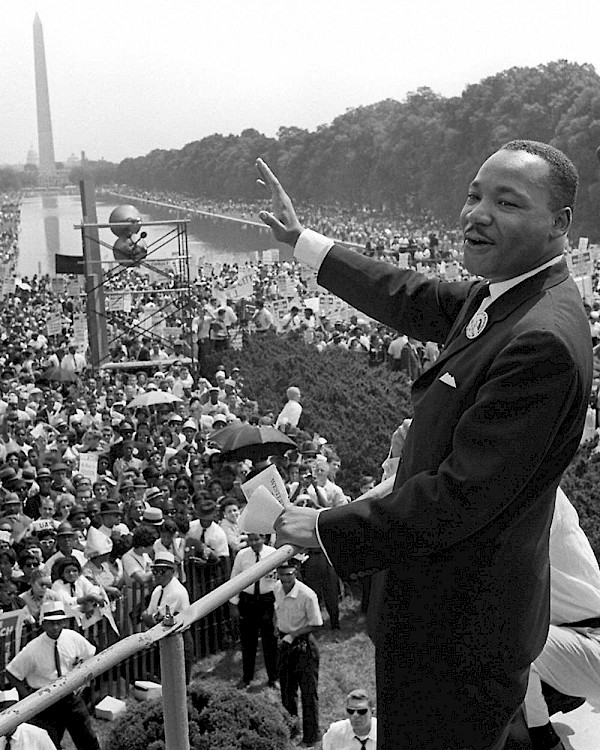 It is clear that Dr. King’s words and deeds are especially resonant in light of the current and daily challenges we are all facing.

“We may have all come on different ships, but we are in the same boat now.”

“An individual has not started living until he can rise above the narrow confines of his individualistic concerns to the broader concerns of all humanity.”

“Every man must decide whether he will walk in the light of creative altruism or in the darkness of destructive selfishness.”

“The time is always right to do what is right”

“Life’s most persistent and urgent question is, ‘what are you doing for others’”

“Let no man pull you so low as to hate him.”